Bedford Township was officially founded in 1823 and later became an incorporated village on March 15, 1837.  The surrounding nature preserves drew settlers into the area, where the nearby waterways proved ideal for milling.
With the completion of the Ohio and Erie Canal in the early 1830's and Cleveland and Pittsburgh Railroad in 1864, Bedford Downtown grew into an important stagecoach stop along Route 14, better know as Broadway Avenue 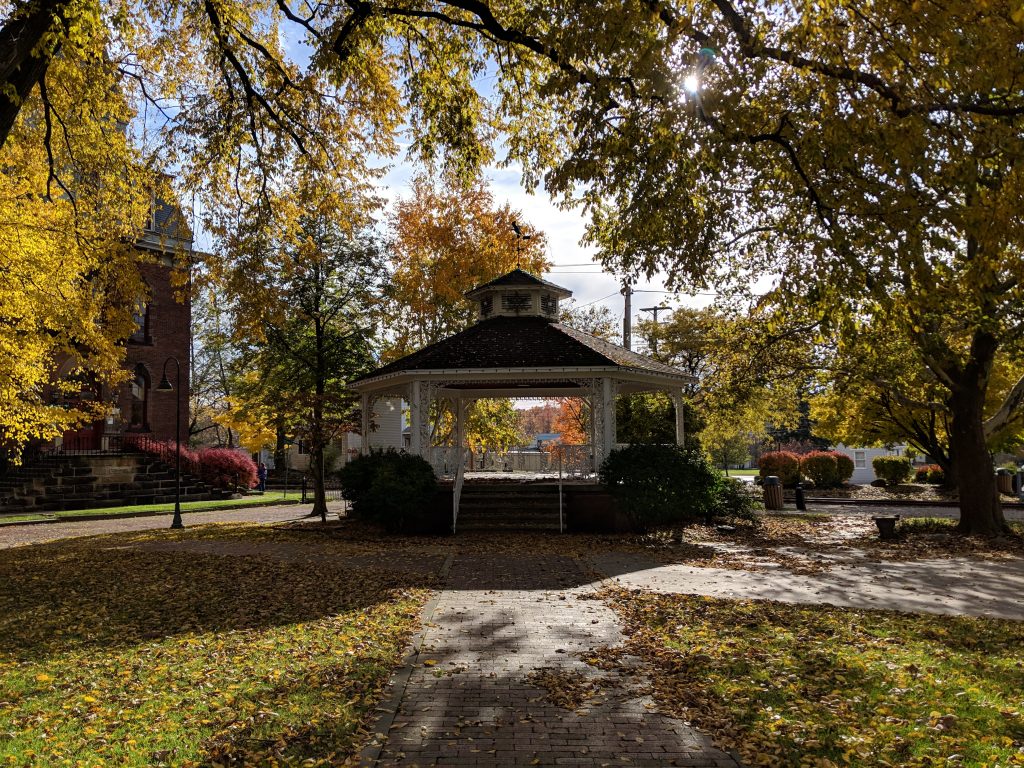 Much of Bedford Downtown is the Bedford Historic District and is listed on the National Register of Historic Places.